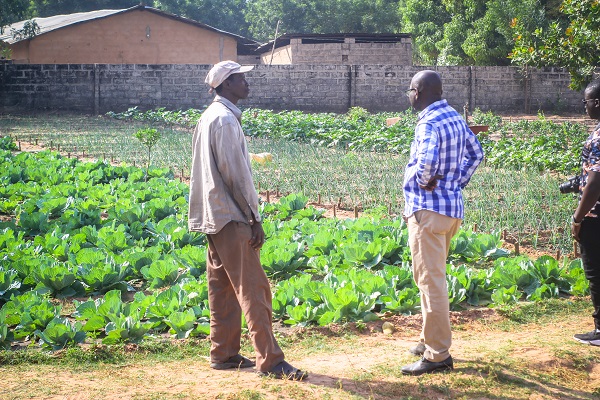 Agricultural activities in The Gambia is by far the single most important economic activity. It provides employment for about 60% of the working population of the country and contributes an average of over 30 percent of the country’s gross domestic product, but contribute to less than  10 per cent of the value of exports. Agricultural development is one of the most powerful tools to end extreme poverty and when done properly will feed the world’s population. Developing the agriculture sector to produce more foood at a larger scale will be two to four times more effective in raising incomes among the poorest compared to other sectors. We want to engage in large scale farming working with local farmholding communities where poverty is highest, especially in the rural areas of the Gambia and in many African countries where most of the population depends on agriculture for subsistence and collectively grow in large quantities to feed families, but sale nationally and in international markets.